Why is Mark Zuckerberg Interested in Meeting Truck Drivers? 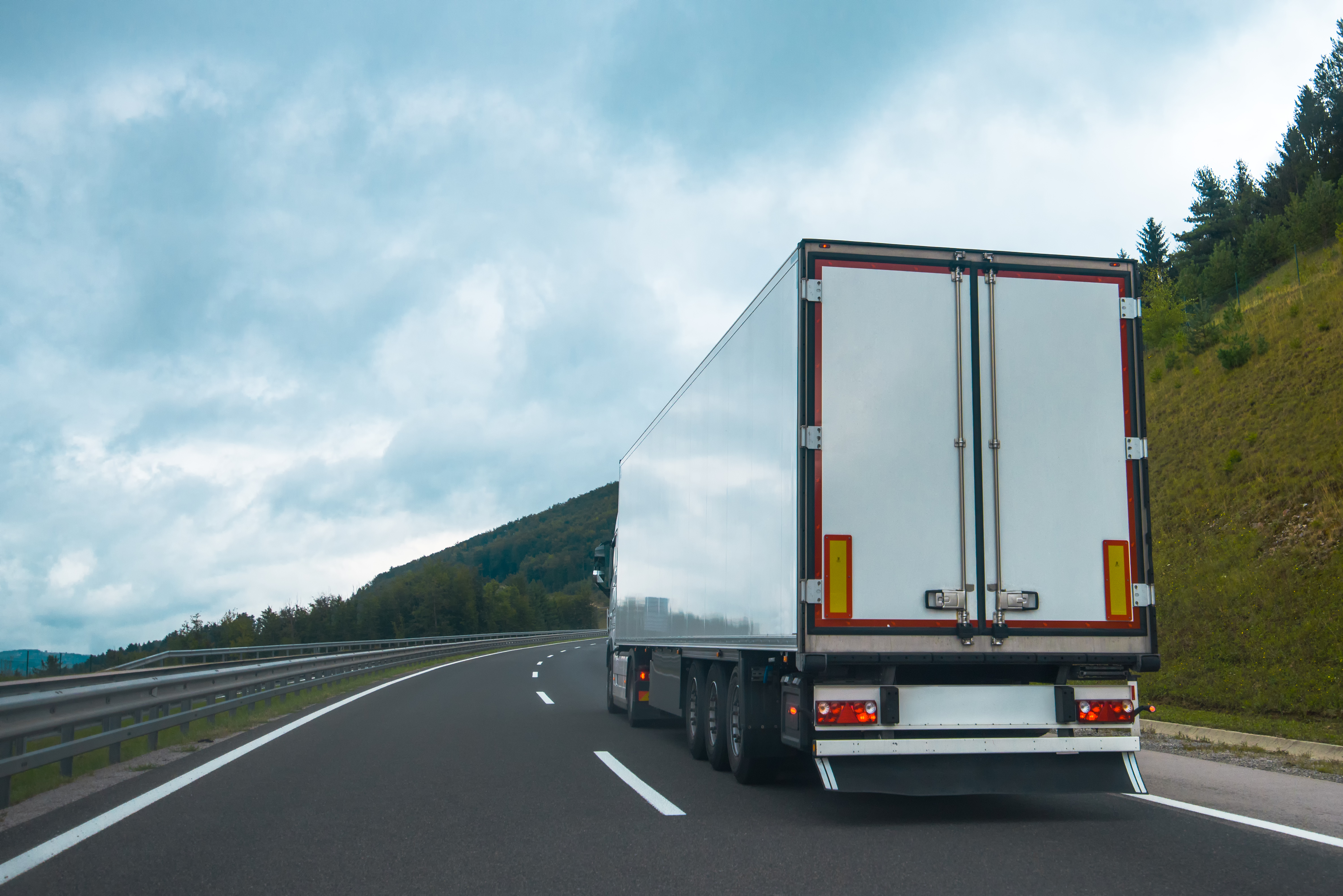 For a man who is born into a fairly affluent family in the New York metropolitan area, with a dentist and a psychiatrist as parents, life is a pretty sweet deal. Not one to settle, Mark went ahead and created a multi-billion dollar company that we all know by the name of Facebook, which promptly made him the fifth richest person in the world. He is as far removed from the reality of a common man as it is practically possible. So, when Mark Zuckerberg decided to tour the US and meet people that he would never meet otherwise, everyone was left scratching their heads.

In the last few months, Zuckerberg’s appointments include a visit to a Chicago school, dinner with Somali refugees, a hockey practice, and also a quick stop at the world’s largest truck stop – Iowa 80. Mark shares his experiences and views of such meets with his followers online. After the stop at Iowa 80, Mark wrote, “It’s like a small city where truckers on long trips can take a break, get something to eat, get a haircut, do laundry, get their truck washed — or their dog washed! — and even go to the dentist.” So, what is the underlying reason for all of this circus? Every news outlet is coming up with its own version of this story. But, they are all converging on the same common theme – is America’s billionaire dearest running for the Presidency in 2020? Well, a billionaire, who is completely cut off from the travails of the common man, running for the Presidency sounded stupid 2 years ago, and look what happened. So, is it still farfetched to anticipate Zuckerberg running for the 2020 Presidential elections? Maybe yes. Maybe not. There’s another less likely reason why Zuckerberg could be meeting the truckers, among others. And this has to do with self-driving vehicles. For many years, there have been reports and rumors that Mark is betting big on artificial intelligence and autonomous vehicles. In fact, Facebook joined the race for putting on the road the first driverless car years ago. Now, is Mark setting his eyes on a whole other game that has been brewing for some time – driverless trucks? At this point, it is difficult to say whether Facebook or Mark have any interest in making the driverless trucks a reality. Even if they did, what purpose would it serve to meet the truck drivers? Clearly, we don’t have all the answers. At the same time, Mark has been asking the people that he meets during his tour to tell the press, if they called, that he is not running for President. Whatever his intentions are for taking this tour out of the blue, they definitely are not as humble as just meeting the common citizens of the country. Guess we just have to wait and see how this unfolds. If Mark is really running for President, and this is his pre-campaign sortie, then we’ll hear the official announcement sooner than later. After all, the Presidential campaign usually begins roughly 3 years before the election for most serious candidates.