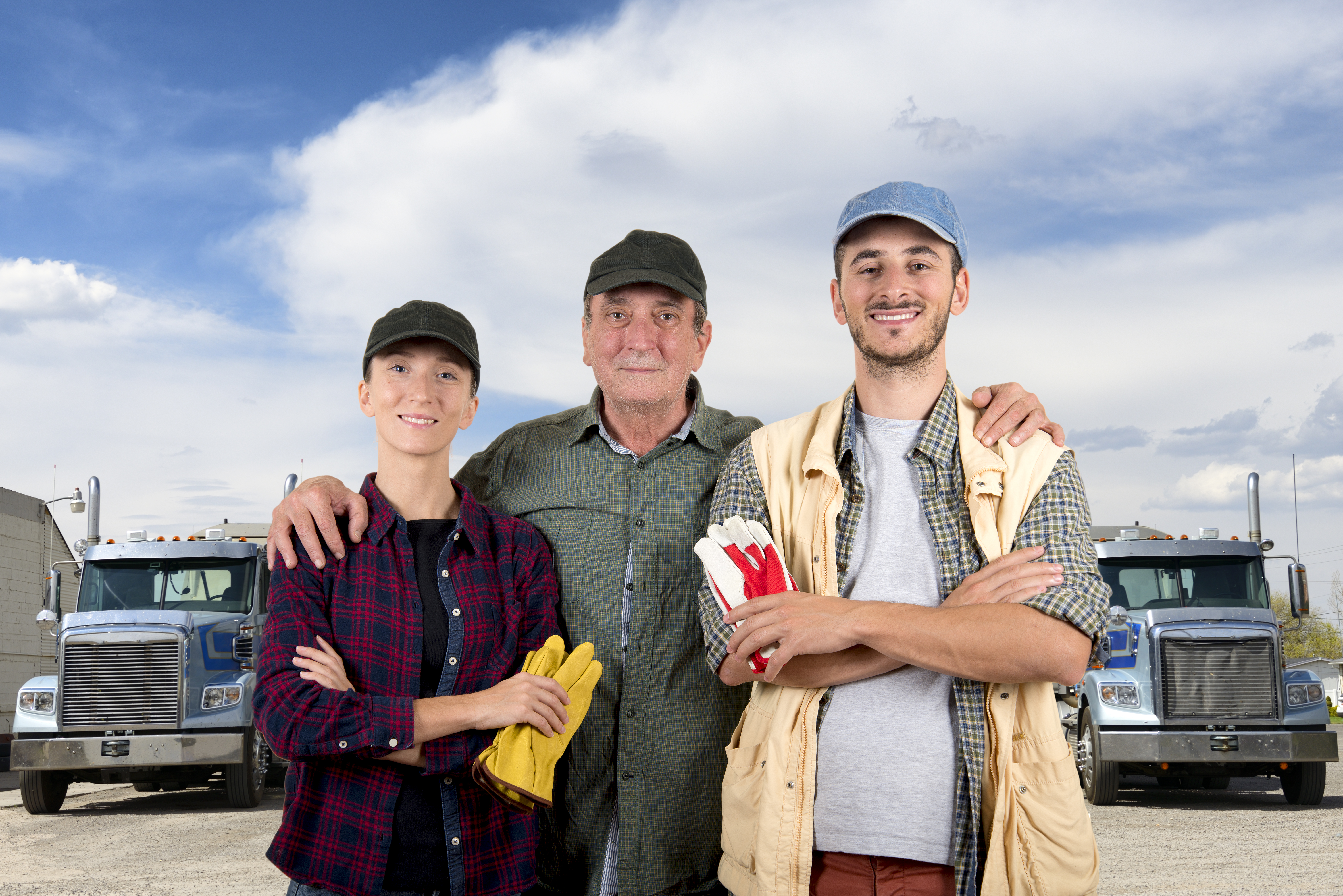 The trucking industry continues to be in disarray as folks debate whether the trucker shortage is a legitimate issue or not. Nonetheless, there’s reason to believe that job growth is imminent in years to come.

While it’s going to require an abundance of outreach and recruitment efforts down the line, jobs in trucking won’t be too hard to come by in the near future.

In fact, in January of 2019, the industry net gained 4,000 jobs, according to Land Line Magazine. Nevertheless, the gain is minuscule compared to the 55,000 jobs that were created in 2018.

According to the U.S. Bureau of Labor Statistics (BLS), the employment of heavy and tractor-trailer truck drivers is projected to grow 5 percent from 2018-2028.

Among jobs that require little education and experience, trucking still has some of the best pay, with heavy and tractor-trailer drivers earning a median wage of $43,680, per BLS.

Of course, all truckers should not be expecting to make amazing money, though. According to BLS data, the lowest 10 percent of workers are earning less than $28,160, which many believe is not currently a liveable wage.

In addition to the expected growth in the industry, there’s also an expectation that job opportunities will increase due to driver retirements.

Recent data shows that 53.3 percent of truckers are aged between 35-54 and the average age of truckers is about 55 years old. Considering the aging demographics of drivers in the industry, carriers may not have long before they have to start replacing drivers.

The question is, will they be able to replace drivers?

Driving a heavy or tractor-trailer truck is widely seen as one of the most difficult careers out there today. With the combination of spending weeks on the road, carrier expectations for driving, and continued driver turnover issues, younger folks have seemingly become disinterested in joining the trucking industry.

That has not stopped the industry from trying to recruit them, however. Social media efforts to recruit young drivers are already well underway, but results from those efforts may not be seen for another couple of years.

So, what do you think about jobs in trucking? Let us know in the comments or on social media!