What you need to know about Operation Safe Driver Week 2020 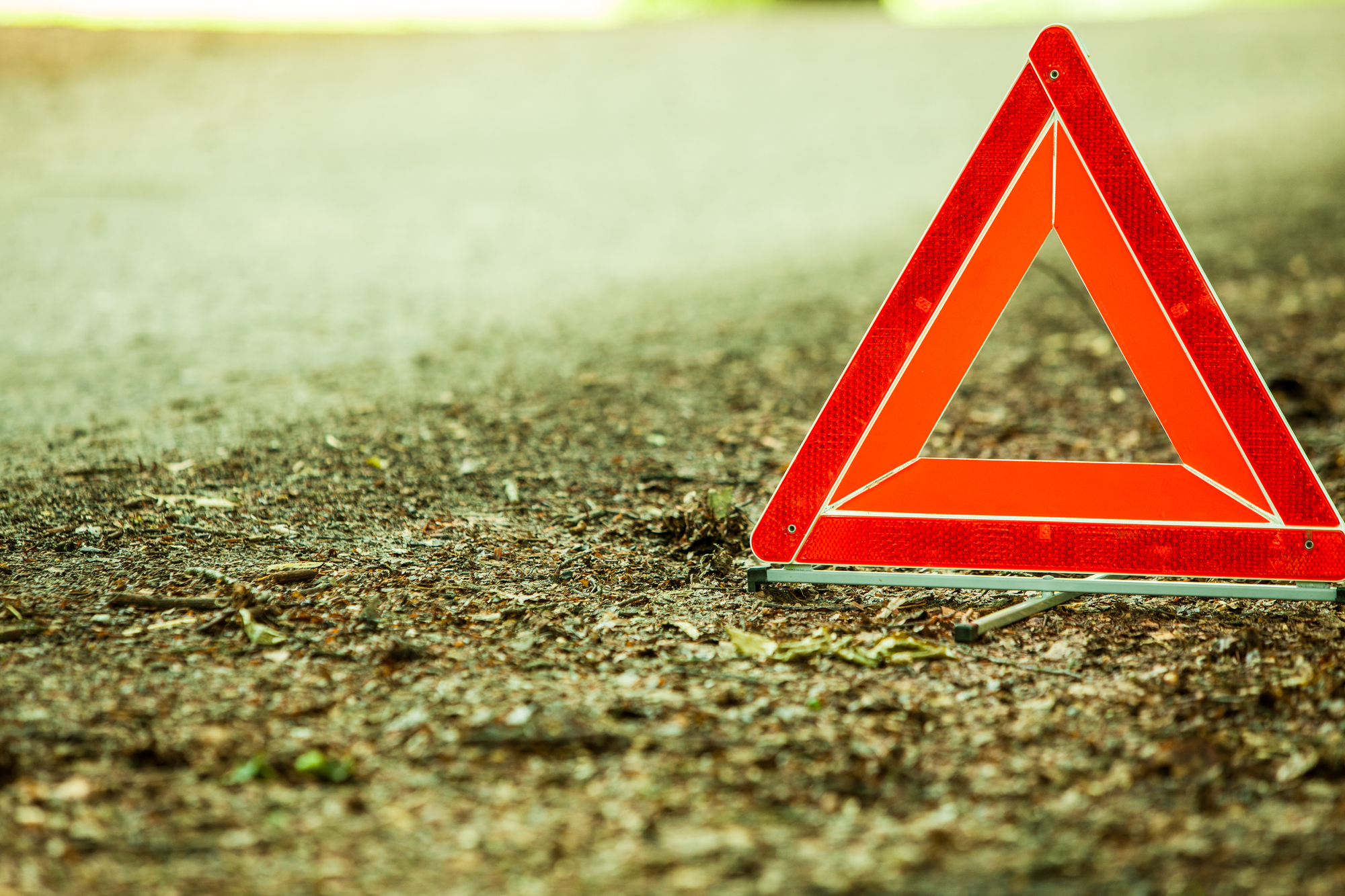 Operation Safe Driver Week, a campaign administered by the Commercial Vehicle Safety Alliance, will be taking place between July 12-18, with a focus on driver safety on the road.

Because the CVSA’s yearly International Roadcheck event was canceled back in May, Safe Driver week is poised to be one of the largest organized enforcement campaigns since the COVID-19 pandemic began to sweep across America, according to CCJ.

Per a CVSA press release published on May 12, “law enforcement personnel throughout North America will be looking for drivers who are engaging in unsafe driving behaviors on our roadways.”

Additionally, the CVSA also pointed out that less traffic on the roads may be encouraging some drivers to ignore traffic safety laws, including speed limits, as many jurisdictions are seeing a severe spike in speeding.

Recent data suggests that average speeds on interstate highways, state highways, and expressways increased as much as 75% in March and April compared to January and February. With that said, speed will be specifically highlighted during this year’s Operation Safe Driver Week.

In addition to speed, officers will also focus on several other potentially dangerous driving behaviors such as distracted driving, failure to use a seatbelt, following too closely, improper lane change, reckless or aggressive driving, failure to obey traffic control devices, driving under the influence, and many more.

“It’s essential that this enforcement initiative, which focuses on identifying and deterring unsafe driving behaviors, such as speeding, go on as scheduled,” said CVSA President Sgt. John Samis with the Delaware State Police, per the press release. “As passenger vehicle drivers are limiting their travel to necessary trips and many commercial motor vehicle drivers are busy transporting vital goods to stores, it’s more important than ever to monitor our roadways for safe transport.”

Although this year’s International Roadcheck was ultimately canceled, drivers can learn much from the results of last year’s safety enforcement event.

While in 2019 the CVSA’s International Roadcheck focused its efforts heavily on vehicle brakes, this year they were planning to highlight driver requirements such as CDLs, medical cards, seat belts, records of duty status, ELD compliance, and more according to CCJ.

Administered for 72-hours in June of 2019, the CVSA announced that out of the 67,072 CMVs that were inspected throughout the United States and Canada, about 18 percent of vehicles and 4 percent of drivers were placed out of service.

Of the total inspections, 16,347 vehicles were placed out-of-service, as they failed critical vehicle inspection items such as brake systems and cargo securement, among many others.

Among an additional 3,173 drivers that were placed out of service for a myriad of violations, hours of service issues made up a whopping 37 percent of driver violations.

Other common driver violations included wrong class licenses and false logs, which made up about 23 percent and 15 percent of violations, respectively.

So, what do you think about Operation Safe Driver Week? Let us know in the comments or on social media!