Should truckers even care about automation in the industry? 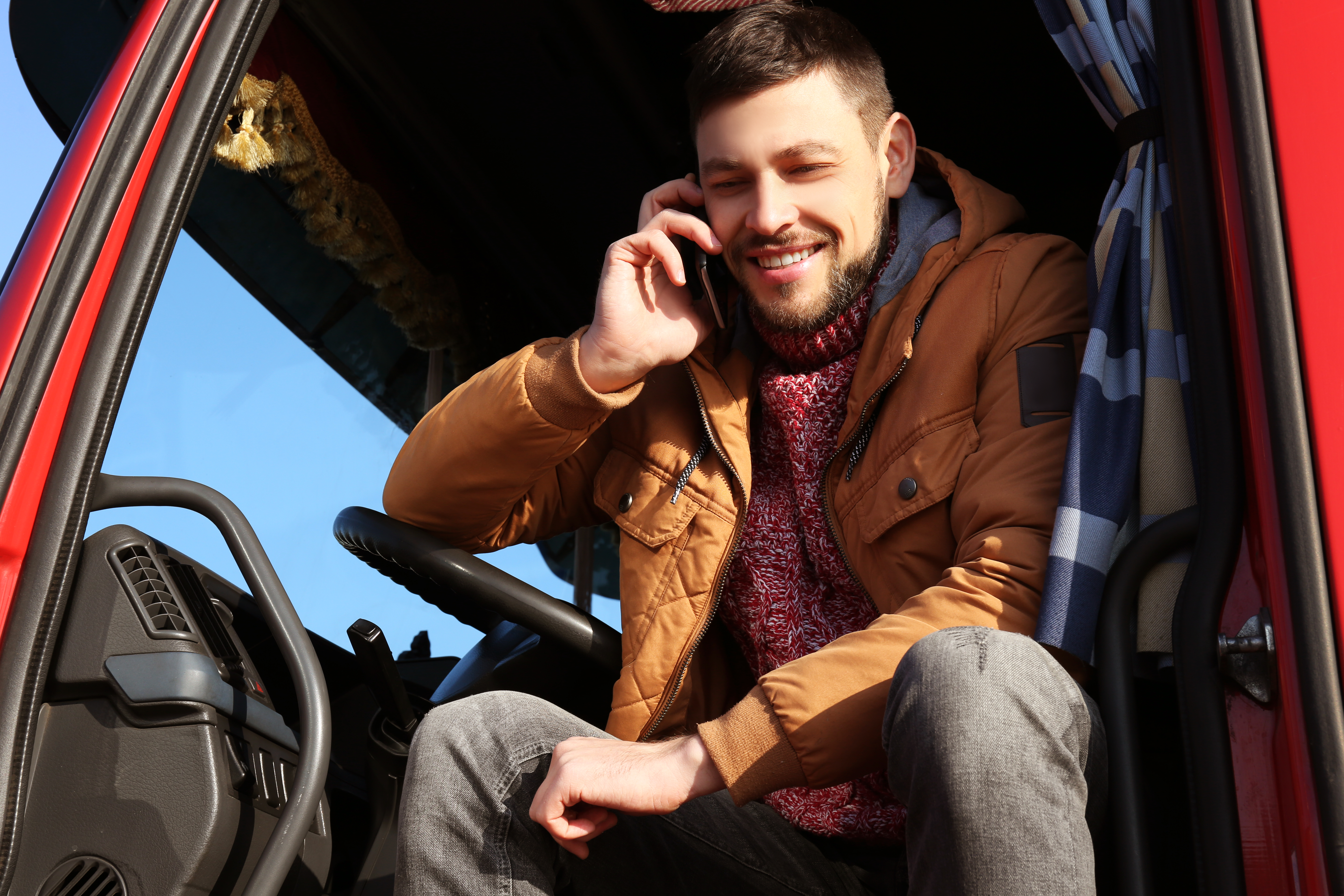 Automation in the United States has slowly become an issue that a growing amount of Americans have become invested in as it threatens employment across the country.

In the trucking industry, however, there continues to be an abundance of disagreement on whether truckers will even be heavily affected by the wrath of automation.

Reporting on a story surrounded around presidential candidate Andrew Yang’s plan to combat automation, Business Insider had an opportunity to interview a handful of truckers who disagreed with the notion that trucks could even replace them.

"When a computer truck can haul 40 tons over The Rockies, on four inches of snowpack and a 60 mph crosswind in a blizzard, I'll be impressed," said Bill Gillen, a 42-year trucking vet.

Additionally, in UTECH’s very own Facebook comments, many truckers have doubted the effectiveness of self-driving trucks.

“Just wait [until] the self-driving truck gets stuck in the snow, maybe Optimus Prime can come and rescue [it],” read one comment.

“Yeah they’re trying for self-driving trucks, but I think this is a terrible idea,” said another commenter. “They’re unsafe! There will be more accidents, just wait.”

The thing is, the sentiments these drivers share aren’t wrong. Self-driving trucks will likely have a plethora of issues when they begin to be implemented.

Nevertheless, considering the constant growth of technology and artificial intelligence, the issue should not be completely understated. To completely rule out automation in the industry could be a costly mistake, even while it seems unlikely in the near future.

For now, experts in the field all have different timelines for the full-on implementation of automation. Some say 10 years, while others believe it can even go way past 2030.

Either way, the technology is being worked on as we speak. Whether you believe in automation’s eventual use or not, you have to consider this: there are legitimate reasons for carriers, tech companies, and others to invest in its eventual implementation.

When there’s profit to be made, capitalism will make it so it’s a done deal. Additionally, here’s how Ryan Peterson, the founder of Flexport, views automation:

“Labor accounts for 75% of the cost of transporting shipments by truck, so adopters can begin to realize those savings,” he told The Guardian. “Beyond that, while truckers are prohibited from driving more than 11 hours per day without taking an eight-hour break, a driverless truck can drive for the entire day.”

When most of a carrier’s expenses come from labor and diesel fuel, there’s no reason NOT to invest in ways to lower those costs. In fact, the industry is already beginning to see some shifts, as electric-powered semi-trucks have slowly begun to creep their way into the industry.

It’s a simple solution that companies such as Werner have already bought into, as they recently announced an electric-powered truck pilot program they’ll be working on throughout 2020.

Diesel fuel is currently the largest operating cost in the industry for many, so money was invested to make sure it is no longer an issue in the near future.

So, what’s to say that automation won’t see heavy investments in the years to come? For instance, UPS has already invested heavily in TuSimple, a startup company working on autonomous vehicles.

In addition, is automation an inevitability? Well, no, it’s probably not. But in case there is no way to stop it from coming, there are some ways in which truckers should be protected.

If automation is to be implemented in the trucking industry, enormous job loss all at once is unlikely—-the unemployment of truckers is going to be progressive and grow over time.

However, one aspect that could be heavily affected by automation early on could be trucker wages. According to Business Insider, wages in the trucking industry have decreased pretty dramatically since 1980, with the decreases ranging from 21% to 50% in other areas.

If the industry doesn’t pay OTR drivers a liveable wage now, then imagine how much worse it can get if truckers are no longer behind the wheel and they’re deemed less valuable.

While the best option is not doing automation altogether, that may not be a possibility down the line if the technology is right. With that said, the government may have to take measures into their own hands and make sure that truckers are protected from rampant job and wage loss.

Would a minimum wage increase help? Perhaps. Maybe even a federal jobs guarantee could make a difference, as well as a universal basic income. Another option could even be for allowing more, if not all,  truckers to be unionized so they can improve working conditions and wages.

According to Yang, 87% of truckers are non-unionized, so finding a way to make sure they still have some power may be paramount in the long run, especially if automation comes to fruition.

For now, though, automation is still a long shot as the technology is far from being optimal for commercial use. And if it doesn’t end up happening, well that may be for the best.

So, what do you think about the future of trucking? Let us know in the comments or on social media!