How will a 50-state emission program affect trucking? 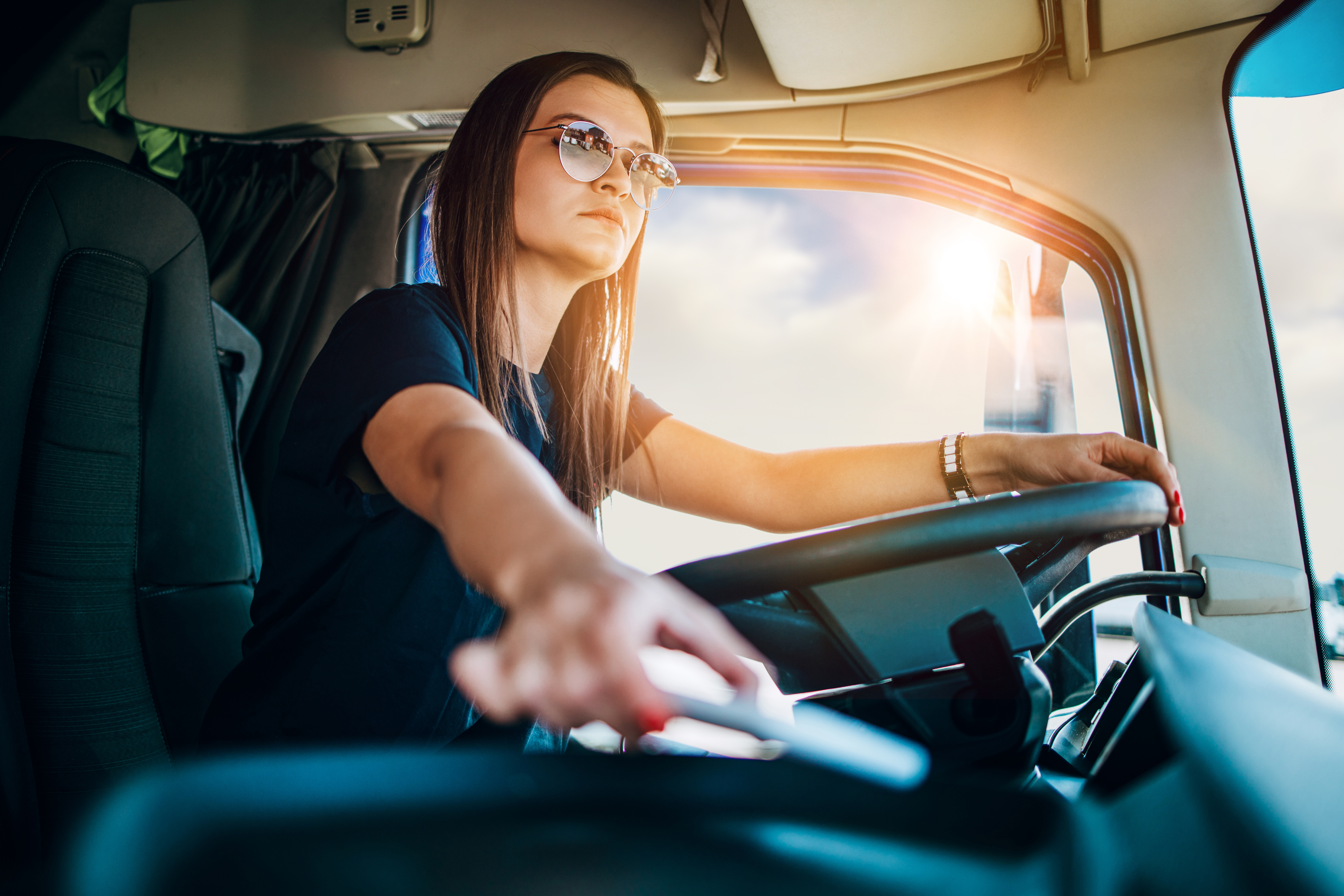 Climate change has been one of the United States’ biggest concerns, often cited as being an existential threat to humanity.

In order to combat the threat of climate change, the U.S. Environmental Protection Agency (EPA) passed a set of regulations to cut heavy truck/tractor emissions by 25 percent just four years ago.

The EPA is now looking to add further regulations for truck emissions, while also standardizing the rules throughout the country and creating a 50-state program.

As part of President Donald Trump’s Cleaner Trucks Initiative, the EPA is looking to work side by side with manufacturers and industry stakeholders to develop the new regulations.

According to the EPA, the Cleaner Trucks Initiative was created to “identify technologies capable of reducing criteria pollutant emissions from heavy-duty trucks and developing the data and analyzed needed to inform a comprehensive rulemaking.”

The EPA began to solicit comments on the initiative on Jan. 6, 2020 and also intends to issue a proposed rulemaking this year.

California has been somewhat of a pioneer in this movement to cut emissions, as they’ve been a proponent of stricter emission laws. The state’s fight for a 50-state regulation stems from the fact that 60 percent of truck travel in the state is from out-of-state trucks.

California’s South Coast Air Basin (CARB) will require a NOx reduction of about 70 percent by 2023, which is seemingly the standard that may be set nationwide.

Additionally, the need for lower emissions has led to some drastic changes across the nation, from electric cars to solar-powered homes.

This revolution is also seemingly making its way into the trucking industry, as electric trucks are starting to make their way into fleets and low-emissions trucks continue to grow in popularity.

Per CCJ, more than 40 percent of the country’s truck fleets are now powered by post-2010 emissions technology, according to a recent report from the Diesel Technology Forum. In addition, electric trucks have also started to make their way into fleets, as Werner has kicked off an electric-powered truck pilot program in recent weeks.

Ultimately, a 50-state program could be a positive step forward on an environmental level but may affect trucking businesses financially.

Nevertheless, the results of lowering emissions through a 50-state program are yet to be seen but should be expected in the years to come.

So, what do you think about a potential 50-state emissions program? Let us know in the comments or on social media!