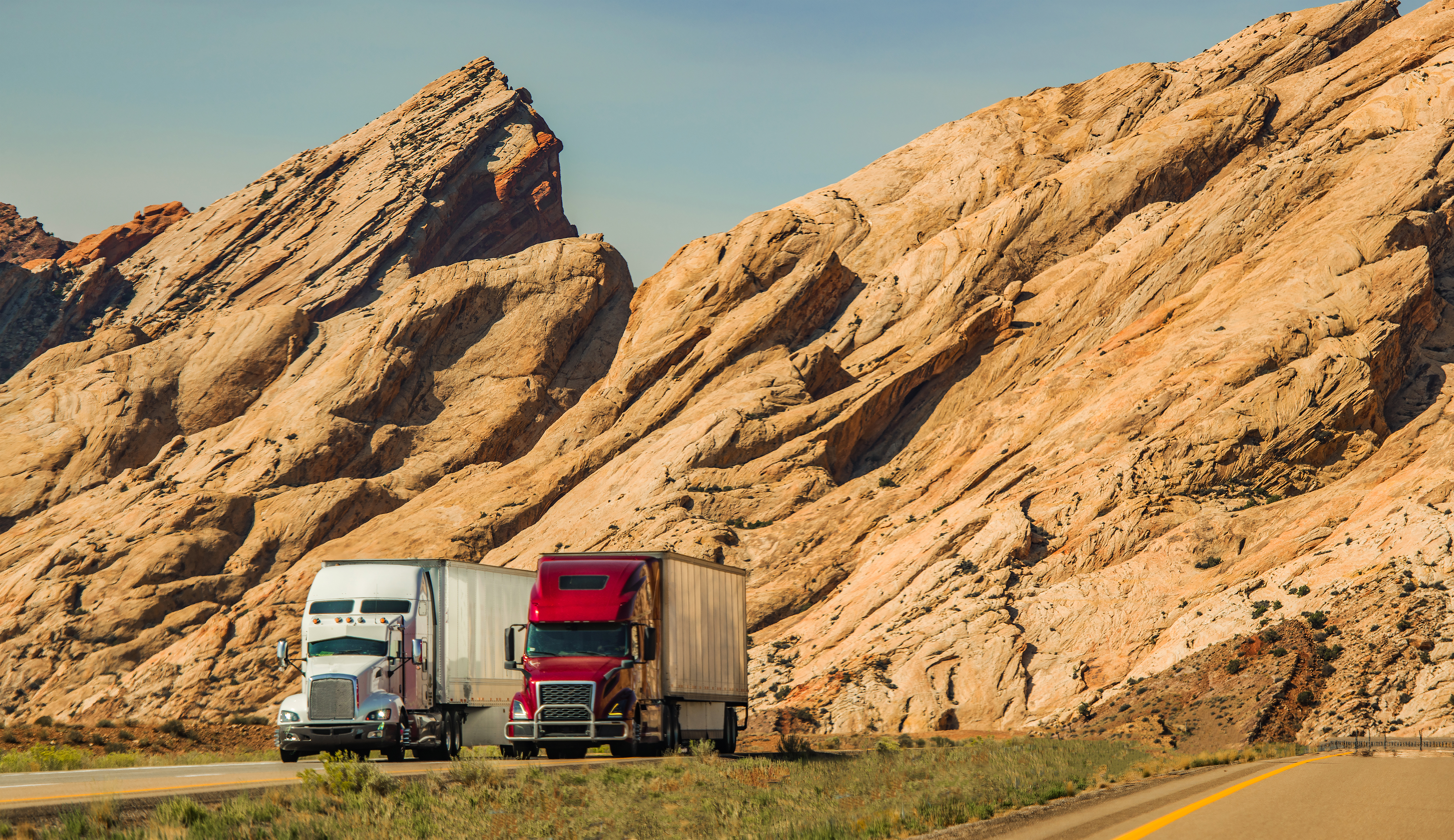 After much anticipation and speculation from the trucking community, the FMCSA has finalized it’s updated hours of service regulations, which they claim “improve safety and increase flexibility for America’s truckers.”

In the updated regulations, four key revisions were made, according to the FMCSA. The updates are as follows:

Overall, the FMCSA says that the changes are estimated to save on costs to the tune of $274 million annually industry-wide.

According to Land Line Magazine, the final rule is expected to be published in the Federal Register as soon as next week, which then means it'll go into effect after 120 days.

In a video that was released with the announcement, U.S. Secretary of Transportation Elaine L. Chao said that the new “commonsense” rules will give truckers additional options when they’re trip planning.

“They will help drivers reach their destination safely without feeling like they have to race against the clock to comply with federal mandates,” said Chao. “They also will help truckers get the rest they need when they need it. When safety rules make sense, drivers are better able to comply and that benefits everyone.”

The updated rules have long been expected, as the initial proposal surfaced back in the Fall of 2019.

At the time, the proposed changes were lauded by the industry’s most notable organizations, such as the American Trucking Associations (ATA) and the Owner-Operator Independent Drivers Association (OOIDA).

This time around, both of the aforementioned organizations continued their praise for the changes. ATA President and CEO Chris Spear said that the rule will result in “needed flexibility” for truckers.

“We appreciate the time and attention President Trump, Secretary Chao, and Administrator Mullen have paid to our industry and to this regulation, which, while maintaining the core limitations on drivers’ work and rest cycles, makes smart changes to portions of the rules,” said Spear.

OOIDA’s Executive Vice President Lewie Pugh also echoed these sentiments, saying that while the organization was working towards getting some additional changes, they’re ultimately content with the final rule, according to Land Line Magazine.

While the final rule has ultimately been praised by most in the industry, there was uncertainty over whether it would be passed in a timely manner after former FMCSA Administrator Ray Martinez had resigned in October 2019.

Because the resignation came only a couple of months after the initial proposal was put forth, many believed that the rule had stalled. Nonetheless, industry hopefuls were surprised with a positive update in March, when the FMCSA filed the rule to the White House’s Office of Management Budget for approval.

According to CCJ at the time, this signaled that the rule was in its final steps of becoming a reality, and lo and behold, the final rule would come in May.

One of the preliminarily proposed changes that was published in August was the provision that allowed truckers to pause their clock for up to three hours consecutively, which was ultimately abandoned by the time the proposal was sent to the White House.

According to Land Line Magazine, that specific provision did not make the final cut because of the comments that the FMCSA received on the matter, and also because the new split-sleeper rules would create that flexibility.

Ultimately, however, the rule has been met with near-universal approval. With such dramatic changes that will be taking place, there is hope that truckers will be the ones to benefit most from this updated hours of service rule.

So, what do you think about the final rule? Let us know in the comments or on social media!