Breaking down the high levels of trucker turnover 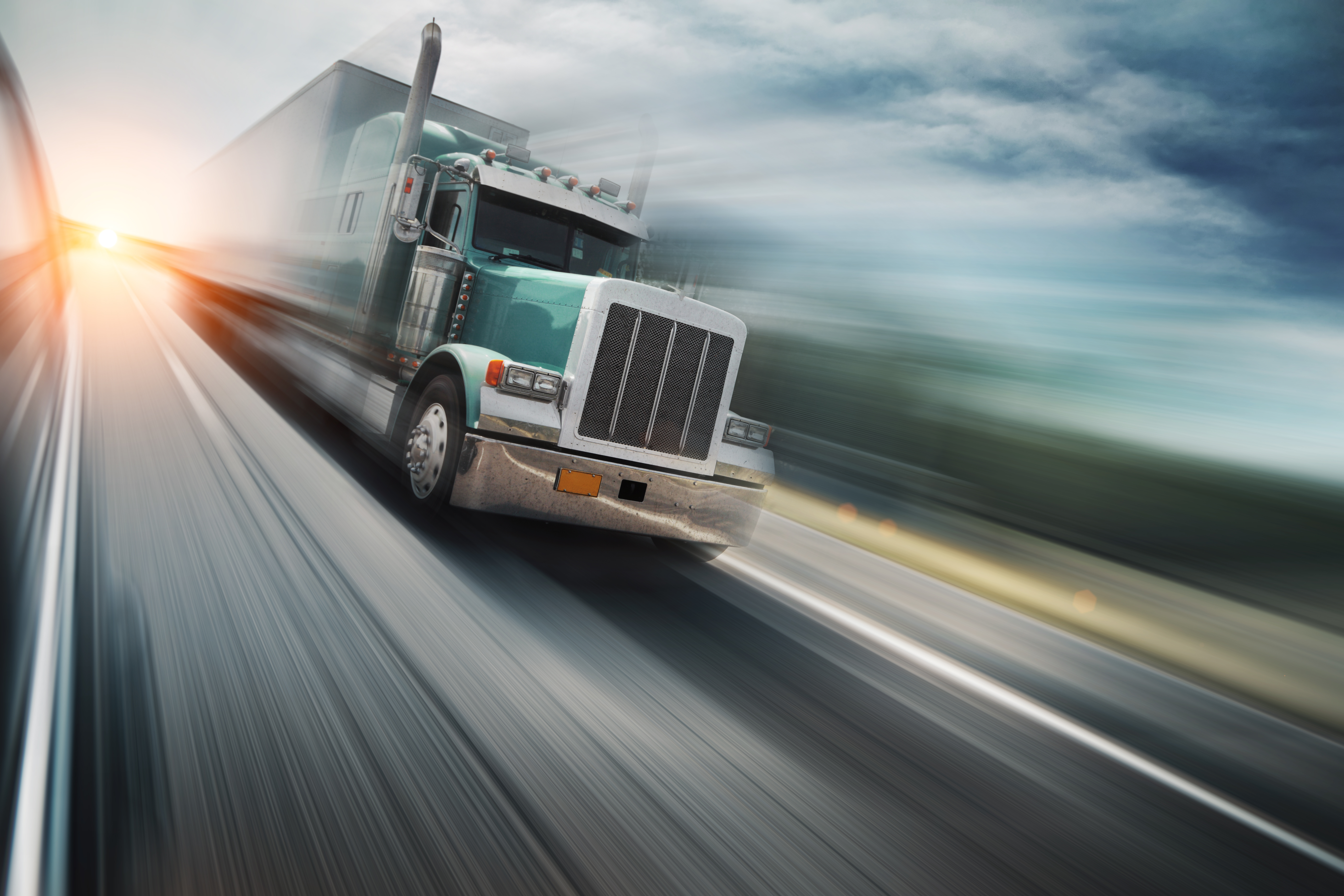 In any industry or workplace, having an extraordinarily high turnover rate for workers can be extremely problematic, yet the trucking industry still manages to get by.

Nonetheless, while other industries are likelier to lose workers to differing ones, truckers tend to interchange between carriers, meaning the trucking industry relatively keeps its workers.

The industry spends millions every year on recruitment, which is in part due to drivers consistently looking for a different job every couple of months.

For example, in Q3 of 2019 alone, large carrier turnover had grown to a whopping 96 percent according to the ATA. That was a 13 percent increase from Q1 of that same year.

On a personal level, many drivers surely have a plethora of reasons for leaving their jobs, but for the most part, it comes down to 4 crucial factors, according to Freight Waves.

Human nature, economic, health, and expectations vs. realities are the reasons cited for turnover rates continuing to stay high year by year.

Of those, economic and health are by far the most common. Economically, drivers need to follow the money if they’re going to succeed. When freight rates begin to decline and drivers are traveling fewer miles, it behooves them to search for better opportunities.

To mitigate a portion of these issues, some carriers have experimented with guaranteed and salary-based pay for OTR drivers, while others have offered better retirement options, but that hasn’t solved every issue.

Health-wise, voluntary health-related turnover has been the industry’s largest turnover contributor. With health, or the lack of, being such an enormous problem in the trucking industry, perhaps even health-related benefits and bonuses can greatly help keep drivers around.

In 2016 Forbes also reported on trucking company’s using Employee Stock Ownership Plans (ESOP) as a primary way of keeping their drivers satisfied. An ESOP is defined as a system where a company’s employees own shares in that company.

“Many [drivers] are never at a single employer long enough to accumulate any retirement savings,” said Mary Josephs in the Forbes article. “They typically live paycheck-to-paycheck while employed, and then suffer a big step down in income when they retire with only social security.”

Considering Josephs’ insight, creating an opportunity for drivers to earn retirement benefits can be an important step in creating a better workplace for them.

For example, Paladin Capital Inc, which is a 1,000-truck operation, leveraged an ESOP to keep driver turnover at about 20 percent. In addition, the company cut down on idle time, which saved them between $500,000 to $1 million.

Drivers for Paladin also perform well in on-time performance for their clients and also have an admirable safety record, according to Josephs.

Additionally, Big G Express, a 500-truck fleet, managed to reduce their turnover to 75 percent from 120 percent in one year, helping to create a trend of success for using ESOPs as a way to keep drivers around.

Others in the industry such as Steve Banker for Forbes believe that limiting turnover can be accomplished through government provisions that allow for truckers to receive time-and-a-half for overtime.

“Make trucking subject to the Fair Labor Standards Act’s overtime provisions, pay time-and-a-half for weekly hours over 40, and the job becomes more financially rewarding. This, in turn, would attract more people into the profession,” Banker said.

With many options on the table, you’d think the issue would be figured out by now. Nonetheless, it is likely to persist for years to come, with the trend perhaps only continuing to rise.

So, what do you think about driver turnover? Is it a real issue? Let us know in the comments or on social media!