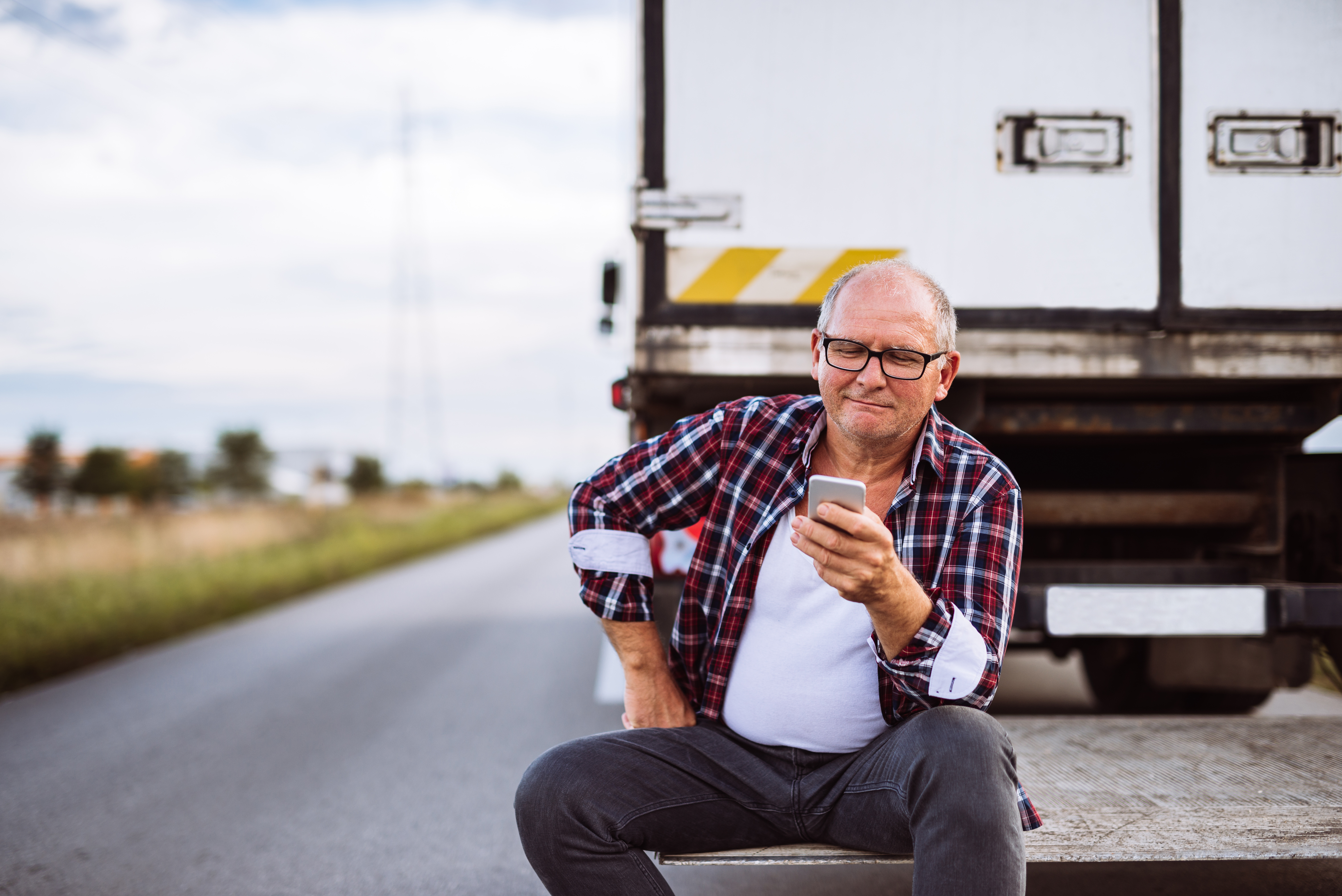 AB-5, while perhaps passed with the best intentions, has ultimately hurt a large portion of independent contractors in California.

Originally meant to stop employers from abusing the work of independent contractors, it has had the opposite effect more often than not. Just as the gig economy in California has suffered because of AB-5, owner-operators in the state have also found themselves in a disastrous situation.

Enormous trucking companies have already cut ties with owner-operators in the state, and it seems as if the list will only continue to grow. Swift-Knight and Werner were some of the first to start the trend, and recently Prime Inc. also had to change their model.

Needless to say, the law is in the process of gutting the entire owner-operator market in the state of California. This has led to a lawsuit filed by the California Trucking Association and two independent owner-operators, according to Overdrive.

Per the OC Register, the lawsuit “argues that AB-5 violates the U.S. Consitution’s Supremacy Clause, which makes federal law the supreme law of the land.”

Whether the arguments will ultimately be successful is still up in the air, however.

Nevertheless, one thing is certain: AB-5 has become unilaterally unpopular in the state among owner-operators.

According to polling performed by Overdrive, 34 percent of respondents claimed that they’d be moving their operation out of California. Twenty percent also noted that it was still too early to know if or how they’d be affected.

With such a dramatic effect in the trucking economy, it’ll be interesting to see how the fight against AB-5’s integration will fair.

What do you think about the whole situation? Has the law helped or hurt you? Let us know in the comments or on social media!