Should hours of service rules still apply with self-driving trucks? 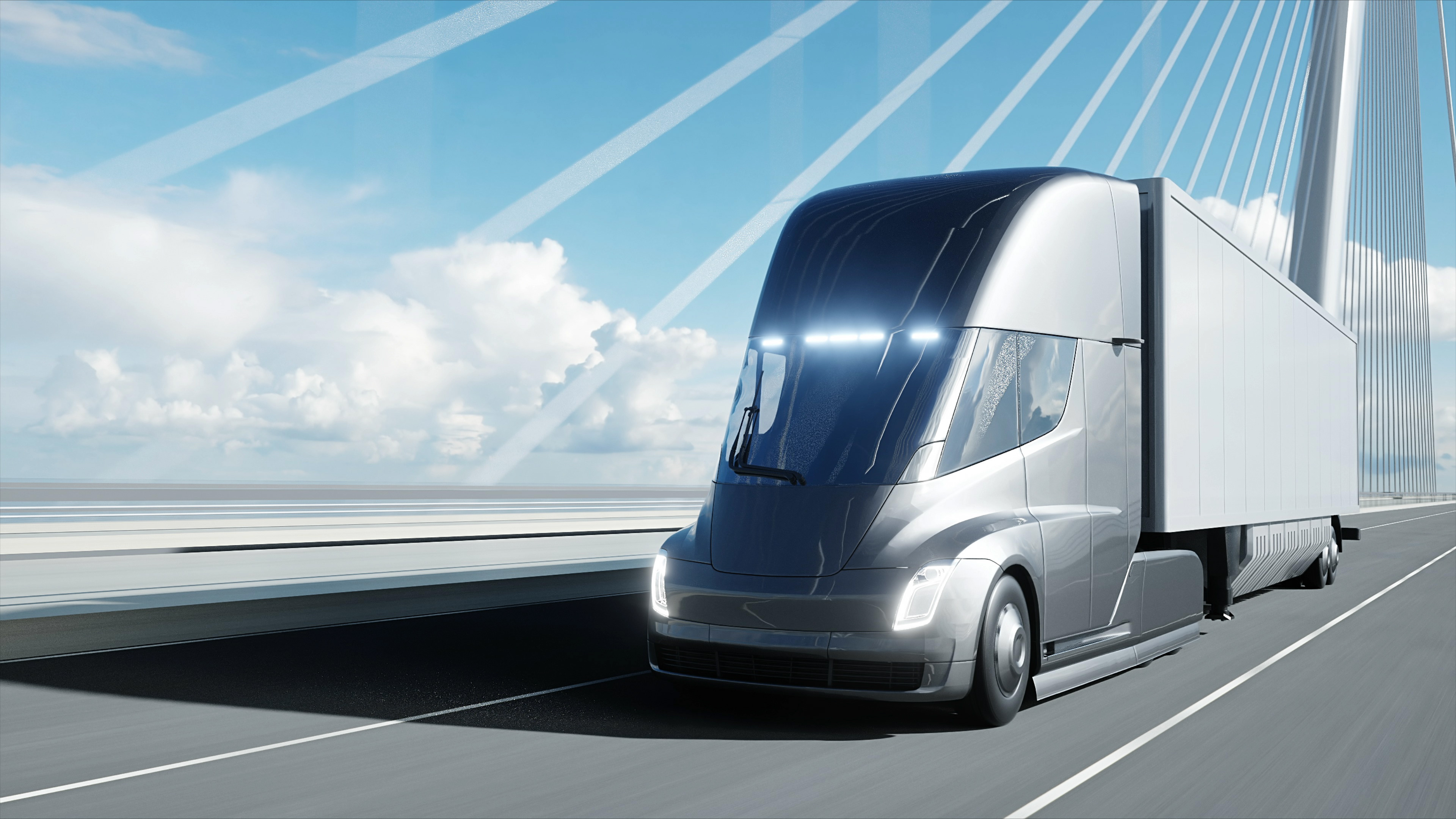 On May 28, 2019, through the Federal Register, the FMCSA asked for comments on the “Safe Integration of Automated Driving Systems-Equipped Commercial Motor Vehicles,” which initially was supposed to end on August 26, 2019, but was extended until August 28, 2019.

The extension for comments on the matter allowed drivers to continue sharing their questions and concerns on automation, which the FMCSA says it will use to create a plan to safely implement the use of automation in the trucking industry.

The biggest questions received by the FMCSA were concerning any changes to hours of service (HOS), if and when automation is integrated into the trucking industry.

Basically, since automated trucks can functionally drive for days on end, drivers won’t have to worry about fatigue or fatigue-related crashes, which was an enormous reason for the implementation of HOS rules. So, should they be able to continue working past their allotted hours?

Well, the FMCSA doesn’t think so, at least for now. The preliminary thoughts on their end are as follows: If you’re driving the Automated Driving Systems (ADS)-equipped vehicle, you’ll continue to abide by regular HOS rules. If you’re in a sleeper-berth while in an ADS-equipped vehicle, it’ll function exactly like a team driver situation⁠—you’ll rest for 10 hours and continue from there.

Though that is currently the agency’s thinking, they say in the document that they’re still open to suggestions from those in the industry on whether that system is optimal.

An important aspect to note is that these rules would only apply while the FMCA’s Level 4 operation is in effect. The document states that while on Level 4, an ADS-equipped vehicle may have complete control of the truck under certain circumstances. An example of one of these circumstances would be allowing ADS-equipped vehicles to drive on the highways, while human drivers take control of the vehicle while driving through a city.

While in 2017 the FMCSA stated that “a trained commercial driver must be behind the wheel at all times, regardless of any automated driving technologies available on the CMV, unless a petition for a waiver or exemption has been granted,” it reconsidered its position on the matter in 2018.

Instead of requiring a professional truck driver in the ADS-equipped vehicle, the agency says it believes that “the absence of specific regulatory text requiring a driver be behind the wheel may afford the Agency the flexibility to allow, under existing regulations, ADS to perform the driver’s functions in the operational design domain in which the system would be relied upon, without the presence of a trained commercial driver in the driver’s seat.”

Automation making its way to trucking may well be an inevitability, but the introduction of Level 5 vehicles (completely self-driving) is still in the distant future, as the FMCSA still requires more research and input from the industry to make a final decision.

So, what do you think about the potential HOS rules if automation comes to fruition? Do you think using the current system would be fair? Let us know in the comments or on social media!