Are the recent U.S. trade deals good for the trucking industry? 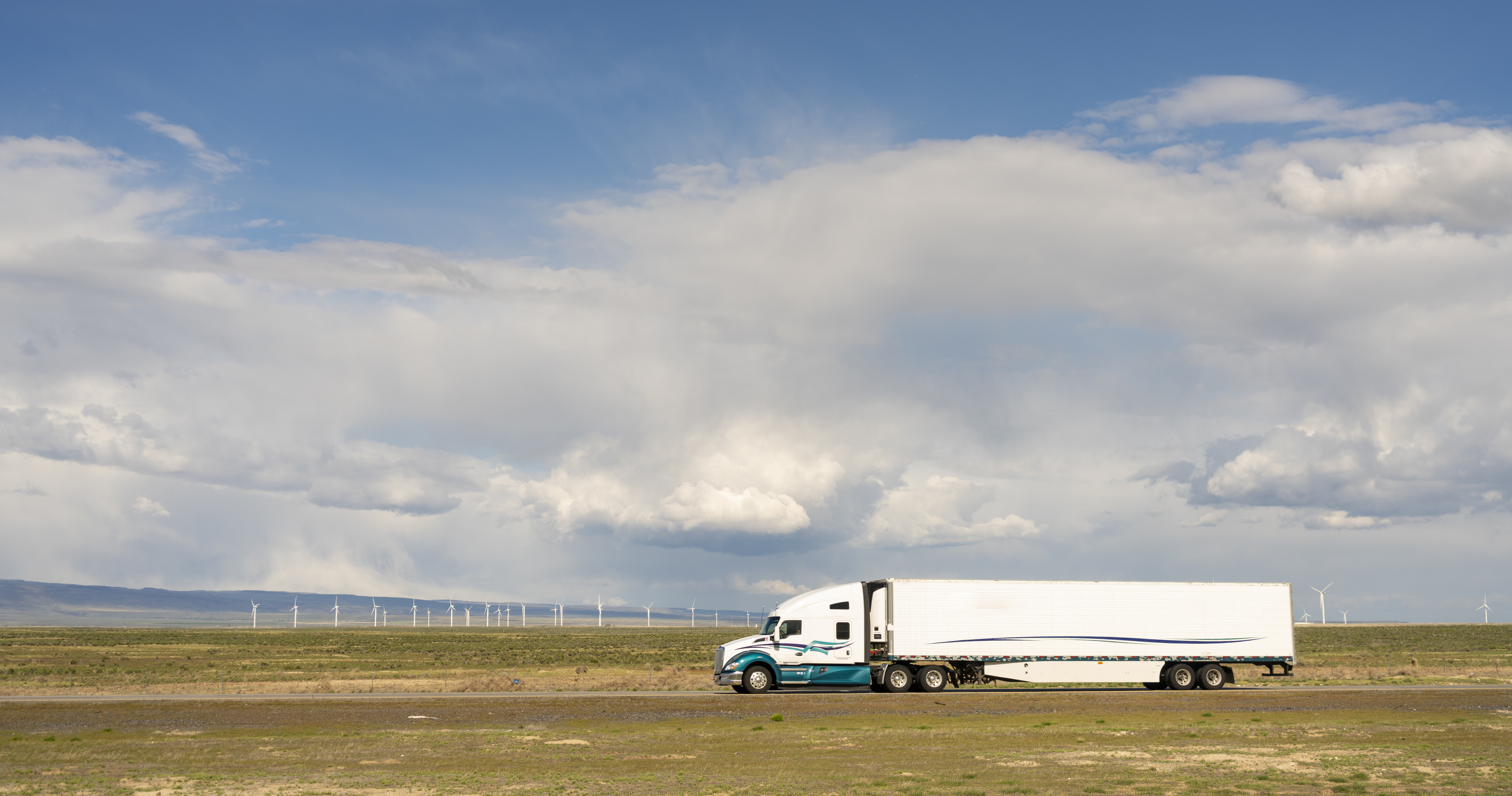 The Trump administration has recently been working on securing various trade deals that could immensely affect the trucking industry.

In mid-to-late January, President Donald Trump officially signed the first phase of a trade deal with China and the USMCA.

According to Fleet Owner, the deal with China commits them to further limit theft of American technology and corporate secrets. Additionally, China agreed to purchase $200 billion of American products and services over the next two years.

The deal was lauded by the American Trucking Association, who said that it would give a boost to U.S. manufacturers and exporters of American goods.

“It is our hope that leaders in both China and the United States will build on this promising first step and move forward to forge a broader agreement promoting fair and equitable trade between our two countries,” said ATA President and CEO Chris Spear.

While the deal has also received its fair share of criticism for not going far enough quite yet, it will be interesting to see how the deal progresses in later phases.

In addition to the trade deal with China, Trump also signed the USMCA, which President Trump touted as one of his crowing achievements thus far.

The USMCA covers various trade relations with Mexico and Canada that cover the automobile and agricultural industry. With country of origin rules, labor provisions, access to the Canadian labor market, and other rules on intellectual property,  the ATA also saw this deal as a win.

“Today’s signing ceremony is the beginning of the next phase in our strong and productive relationship with Mexico and Canada,” said Spear. “ATA and our members are proud to have been engaged throughout the process, attending the ministerial conferences and working with the administration and our trucking partners in Canada and Mexico to shape this final outcome. We commend President Trump for making this a top priority of his presidency and seeing it through to completion.”

According to the ATA, the deal is projected to increase annual exports to Canada and Mexico by a combined $33 billion above the current NAFTA baseline.

Nevertheless, the USMCA has also been heavily criticized, with opponents citing the fact that the agreement was opposed by a variety of labor unions such as the International Association of Machinists and Aerospace Workers and the United Food and Commercial Workers, in addition to many other environmental groups.

With opposition also coming from the National Family Farm Coalition, opponents of the USMCA also believe that the deal will cement rules that devastate family farms in favor of corporate control over agriculture.

Another prominent issue that came out of the deal was its lack of protections on outsourcing. Under the current agreement, companies are still able to move their operations to Mexico in order to take advantage of cheap labor, leaving behind jobs in the United States.

Since the start of the Trump presidency, the U.S. workforce has lost upwards of 170,000 jobs to outsourcing, which was an issue the president had promised to solve.

So, what are your thoughts on the recent trade deals? Let us know in the comments or on social media!