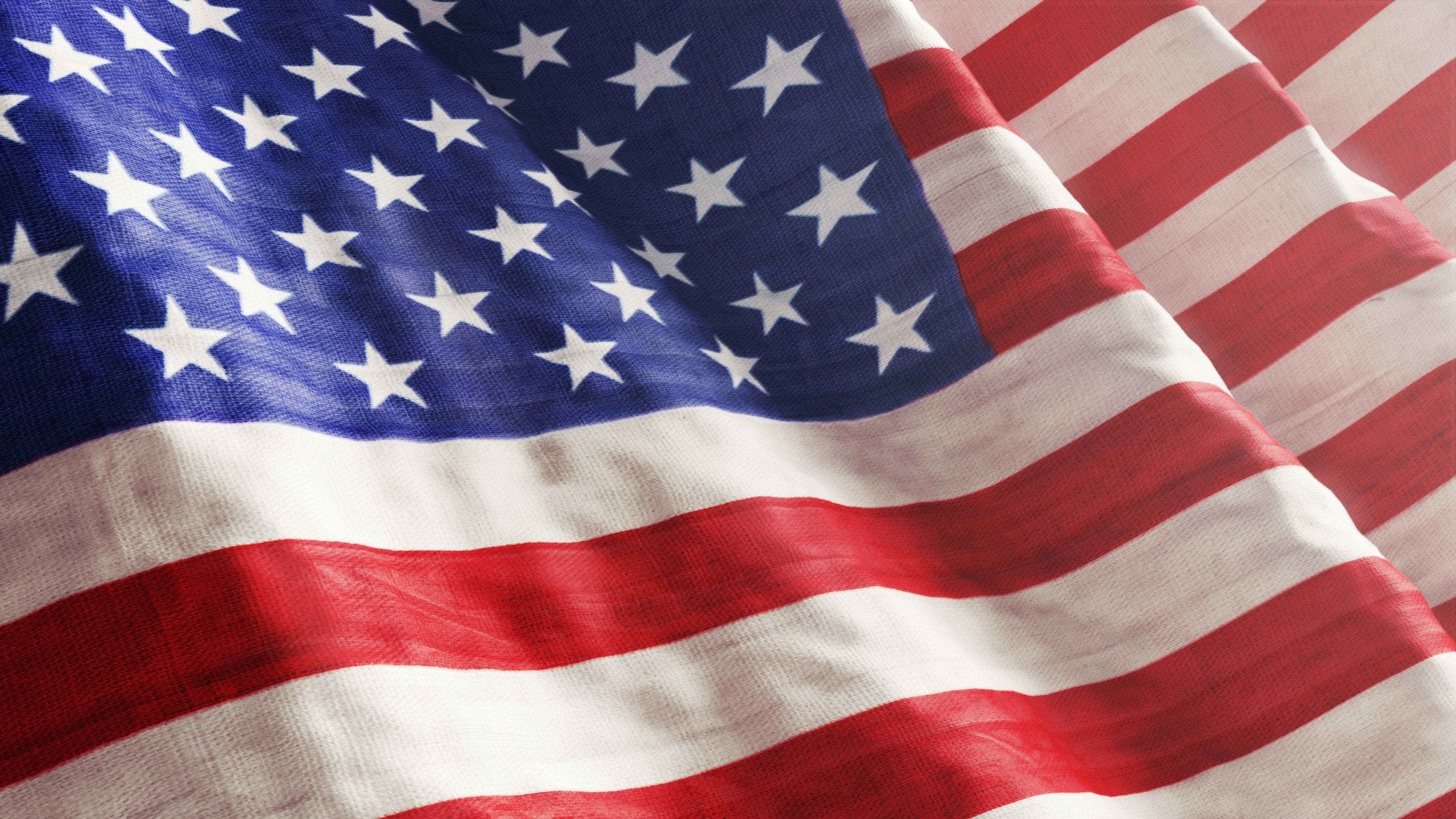 164,000 miles of United States highways traverse over mountain passes, weave through sandy desserts, glide along ocean coastlines, and run deep into wooded areas. Highways take travelers through small towns, metropolitan cities, and rural farmlands where they will have experiences that are only found in America. Scroll through the list below to discover some unique experiences you might discover along the roads and highways of the US!

Drivers in most countries learn how to operate a car with a manual transmission. In fact, more than 80% of cars sold in Europe and Japan are manual. This is not the case in the US. Currently, 97% of cars on US roads are built with automatic transmissions. One reason being they are easier to drive in heavy traffic, which is a common issue across many highways in the US. The driving is simplified, where one only needs to push a foot pedal to accelerate or brake. Foreign travelers planning on driving in the US may have to get used to automatic transmissions — allowing the car to take a little more control of the driving.

Typical highways around the world have between six and eight lanes maximum. This isn't the case in the US. Super highways across the US can have up to 12 lanes. Driving on a 12-lane US highway with heavy traffic can be daunting. One well-known, busy highway is the 405 Freeway that runs through Los Angeles, California. It is the busiest interstate in America with 379,000 cars driving on it daily. Traffic on the 405 becomes especially heavy during L.A.’s rush hours. If the idea of being on a 12-lane highway with thousands of cars driving at 70 m.p.h. makes you nervous, your best bet is to stay on the side streets.

Who controls your GPS?

Imagine driving down an unfamiliar road. You turn on the car’s Global Positioning Unit (GPS) so it can give you directions. It calls out directions for a few minutes, then suddenly shuts off. You’re now lost in an unfamiliar place. Who or what made it stop working? Although this is an unlikely scenario with today’s technology, many people may not realize that the world’s GPS system is actually under the control of the US Government. They determine whether or not the system is turned on or off. GPS was created with two uses—a military mode and a civilian mode. The civilian mode has an aspect to it called Selective Ability. Previously, due to national security concerns, the US government had the power to control use of Selective Ability. However, in 2000, the American government ended its use of Selective Ability, allowing Civilian GPS users across the world to always have access to its full capabilities.

When walking down the street, you expect to see pedestrians, bicyclists, children playing, and dogs being walked. What if you saw an alligator or crocodile walking along beside you? This is a reality for the residents of South Florida, who live in the same vicinity as many alligators and crocodiles. These large reptiles can be seen regularly on the streets and sidewalks in the area. Florida has very strict laws to protect these animals. In fact, it’s a misdemeanor to feed them since it could cause them to lose their fear of humans. It is also illegal to kill, injure, capture, or possess an alligator or crocodile. Unauthorized killings of alligators are punishable for up to five years in prison and $5,000 in fines.

Yes, a single building can have its own zip code!

Does the zip code 10118 ring a bell? It’s the zip code of just one building in New York City—the Empire State Building. This iconic structure is a 102-story skyscraper that is primarily used for office and retail space. In New York City alone, 42 skyscrapers have their own zip codes because of their large size or the vast number of people who occupy them. Other notable US buildings that have their own zip codes are the Sears Tower in Chicago, IL, Dodger Stadium in Los Angeles, CA, The White House in Washington D.C., and Focus on the Family Campus in Colorado Springs, CO.

The United States has diverse people, geography, and experiences that help shape the country into what it is today. The US is an eclectic country ready to be explored by all. Tell us what you find most unique about the United States?